January 24, 2023
The main difference between Motor Control Centers (MCCs) and Motor Control Panels (MCPs) is the scale of the application they are used for. MCCs are typically used in industrial environments and contain multiple Motor Control Panels (MCPs) or Motor Control Units (MCUs) in one common enclosure. They are designed to handle many motors, often in a single location and are used in applications such as manufacturing plants, water treatment facilities, and other large industrial facilities. On the other hand, MCPs are standalone units that contain a single  (MCU) that controls and protects a single electric motor; they are often used in smaller applications such as pump stations, conveyor systems, and other equipment that uses single motor. 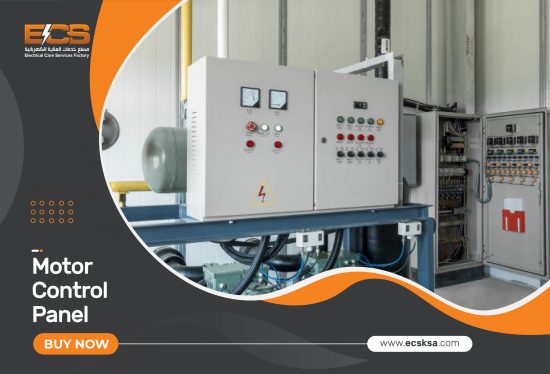 Motor Control Centers (MCCs) and Motor Control Panels (MCPs) both serve the primary function of controlling electric motors. They do this by regulating the power supplied to the motor, as well as providing protection for the motor and the electrical system as a whole. The specific functions of an MCC and an MCP may vary depending on the specific application and the components included, but some standard functions of these devices include the following:

MCCs and MCPs can be used to start and stop electric motors, typically through a combination starter or other type of motor controller.

Some MCCs and MCPs can be used to adjust the speed of electric motors, typically through the use of a variable frequency drive (VFD) or other types of the motor controller.

Both MCCs and MCPs can include components such as fuses, circuit breakers, and thermal overload relays that protect the motor and the electrical system from damage due to overloading, short-circuiting, or other types of electrical faults.

Many MCCs and MCPs include monitoring and diagnostic functions that allow users to monitor the performance of the electric motor and the electrical system and to diagnose and troubleshoot problems.

Communication with other systems

Modern MCCs and MCPs may have communication interfaces that allow them to communicate with other systems, such as building management systems, supervisory control and data acquisition (SCADA) systems, and other industrial control systems.

Overall, MCCs are designed for larger and more complex applications, whereas MCPs are more suited for smaller, simpler applications. Upgrade your power system with our custom MCC control panels. Improve efficiency, reliability, and safety. Contact us now to schedule a consultation.

Motor Control and Its Applications

Some common applications of motor control include:

All these applications require precise, efficient, and reliable control of electric motors, which is achieved through the use of motor control systems.

Motor control panels are crucial in various industrial and commercial applications, such as industrial automation, HVAC systems, conveyor systems, elevators, robotics, electric vehicles and renewable energy systems. These panels provide precise, efficient, and reliable control of electric motors, which is essential for the smooth operation of these systems.

Upgrade your power distribution system with our top-of-the-line motor control panels today. Our panels are designed to provide superior control and protection for your motors, ensuring efficient and safe operation. Whether you need a single motor starter panel or a complex motor control center for a large industrial facility, we have the perfect solution. Contact us now for a free consultation, and let us help you find the right motor control panel for your needs.

Do you have a question in your mind? If so, make sure to fill out the form below! 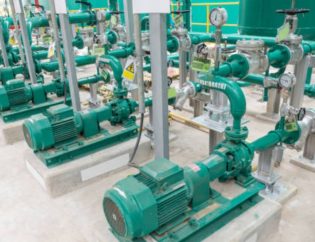 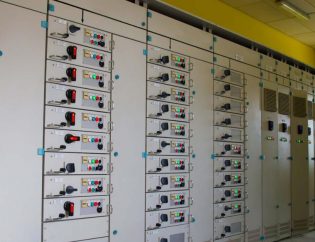 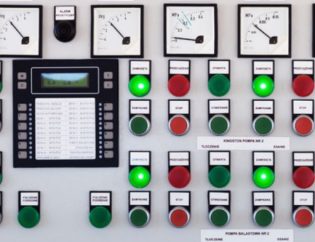 vamtam-theme-circle-post
You can manage a small motor operation in any electrical distribution by using a simple...
Read More

Understanding the Difference Between a Load Center and a PanelBoardTypes of Faults in Power Transformer & Protection
Loading Comments...