But power factor correction can be done using different methods. Here, you’ll learn all about them. You’ll learn about:

What is Power Factor Correction?

A method of raising a power supply’s power factor is power factor correction. Without power factor adjustment, switching power supplies drain current in brief, intense pulses. Both active and passive methods can be used to smooth out these pulses. This lowers the perceived input power and RMS current, raising the power factor.

In order to optimize the amount of real power from the AC supply, the power factor correction modifies the input current. Electrical equipment should ideally simulate a pure resistor by simulating a load with zero reactive power. And the waveforms of the current and voltage would be identical sine waves that were in phase with one another. However, there is always a power lag that results in lower power factors because the majority of circuits have reactive components.

In a perfect system, all of the power drained from the AC mains is put to good use. Only when the current and voltage are in phase is this possible. A portion of the energy from the AC outlet is lost when the phase between the two changes because it cannot be put to good use.

In order to meet the demand for both lost and useable energy, the energy producer must increase output. More capital expenditures will be necessary for generation, transmission, distribution, and control. The consumer bears the costs, which also contribute to global warming.

The passive PFC and the active PFC are the two most used methods of power factor correction for power supplies.

A small power supply of up to 100W is utilized for this. The correction technique employs a series resonance circuit made up of a capacitor, an inductor, and a low-pass harmonic filter at the AC input. Smaller components can nevertheless provide an effective and affordable power factor adjustment.

The passive PFCs are easy to use, reliable, and resilient for reduced power needs. Additionally, they don’t produce EMI. However, the inductor makes them large and hefty.

For power supplies that are greater than 100W, active PFC techniques are preferred. This approach is lighter and less bulky, and it offers a more effective correction. 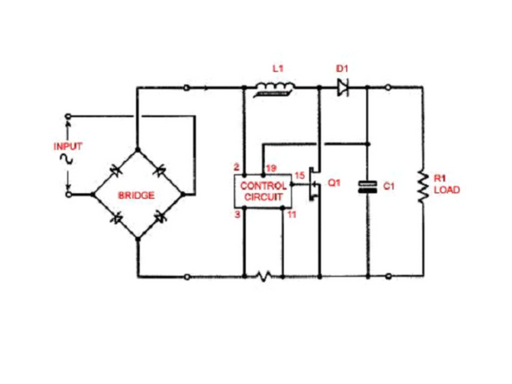 Power Factor Correction Methods Depending Upon the Location of Capacitor Bank

Capacitor installation is theoretically possible anywhere. However, we must assess the relevant economic and practical viability. The types of power factor correction are as follows, depending on where the capacitor is located.

Capacitor banks are directly linked to the terminal of the load that requires reactive power in this method of power factor correction. This style of installation is incredibly affordable and straightforward. The load and the capacitor bank can both employ the same overcurrent protection mechanism, as indicated in the image below. It can therefore be attached and disconnected at the same time. 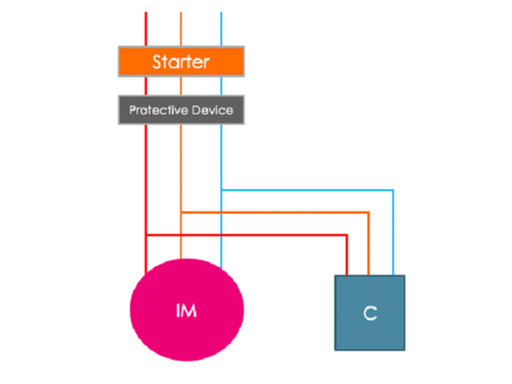 This approach is typically employed for loads that function similarly. To increase the power factor, a common capacitor bank is offered, as seen in the picture. 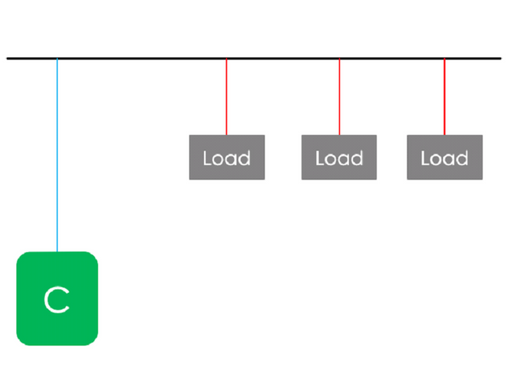 Therefore, you can use a shared capacitor bank for power factor adjustment if, for example, you have three similar induction motors that are employed for the same purpose. Although this approach is similarly cost-effective, it is only advised for light loads. 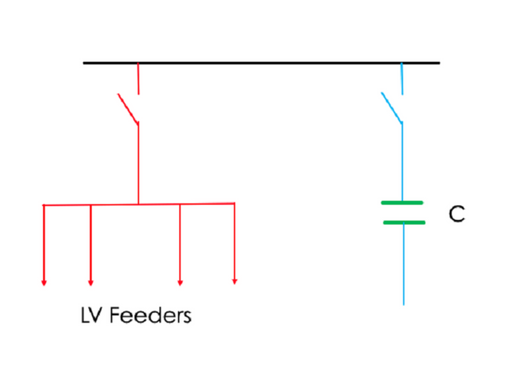 Not all loads in a system are connected 24 hours a day. There are some loads that are ON for a very little period of time. Utilizing distributed power factor adjustment in such circumstances is not a wise move. So it is preferred to use centralized power factor correction whose capacitor banks are situated at the system’s starting point or centre. This enables a notable reduction in the installed capacitors’ overall power. As keeping capacitor banks permanently connected to the system is not a good idea, the capacitor banks must be installed with a switching device. 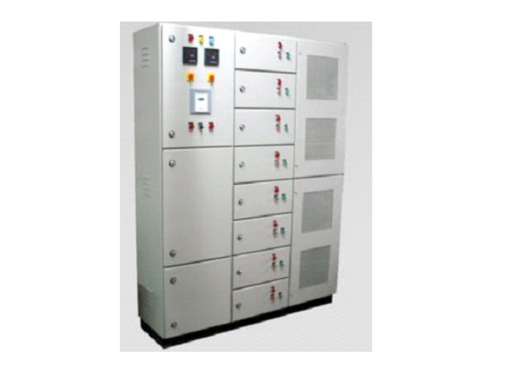 Due to the equipment’s working cycle, the majority of systems do not absorb reactive power continuously. There are methods for automatic power factor correction included in such installations. It enables switching between several capacitor banks as necessary. These APFC panels, also known as automatic power factor control panels, are often utilized. The following are the key components of these panels.

Lower losses and effective use of all produced power are achieved with a power factor of 1 or as close to 1.

Enhanced effectiveness and decreased power demand resulted in less strain on the cables and switching equipment, lower prices for the consumer, and support for a higher load.

System losses are decreased, and the cost of capital for the generating business is lower. Since there are no fees for the extra reactive power, there are also savings on electricity expenditures. The systems and equipment used in transmission and distribution operate more efficiently and survive longer as a result.